Uncovering the Benefits of Awe

Have you ever gotten chills as you lay on the moss carpeted forest floor while gazing up at the tall sequoias? Or have you had your mind blown when introduced to a fascinating concept like consciousness? If you have, then you know what it’s like to experience awe. Awe is a positive emotion that can help you feel more connected, heighten your altruism, and possibly even decrease inflammation in your body.

Awe is defined by the Merriman Webster dictionary as “an overwhelming feeling of reverence, admiration, fear, etc., produced by that which is grand, sublime, extremely powerful, or the like.” Scientists and psychologists who study awe use a slightly different definition: “A form of self-transcendence loosely defined by a temporarily blurring of your own edges and feeling a connection to something greater than yourself.”

According to University of Pennsylvania psychology research fellow and expert in the science of awe, Davis Yaden, awe can be induced in two ways: the first is when something has perceptual vastness such as the stars in the night sky or looking out over the Grand Canyon, and the second being conceptual vastness such as mind-blowing ideas.

The study of awe has been difficult to conceptualize and quantify since the experience is based on self-reported criteria, until recently.

Yaden and his colleagues have studied something called the overview effect: this is the profound reaction astronauts experience when they are seeing the earth from space. The phrase was coined in 1987 by a psychologist who published a book about the astronauts’ reaction, and the transformative experiences that occurred after having this experience. Astronauts reported feeling unity with nature, transcendence, and universal brotherhood. In their research, Yaden and his colleagues set out to first examine what awe is, and secondly, if there is a way to use its emotional power in other contexts.

One of the commonalities Yaden discovered when interviewing astronauts and going over past interviews was psychological benefits in the area of altruism. He found that people perceived they had more time available and were less inpatient when they had recent experiences of awe. His hypothesis was that if groups evolutionarily were able to induce awe more often, these more cohesive groups would be more effective and successful.

But how can awe be studied beyond self-reporting? Andrew Newberg, a neuroscientist at Thomas Jefferson University, has been studying self-transcendent experiences using SPECT imaging and fMRIs. He suggests that awe may be felt by the autonomic nervous system, which is the same system that controls your fight or flight mechanisms as well as your calming mechanisms. To make it really simple, normally either calming or fight/flight is on and the other one is off, but in awe-inducing situations, there is evidence that they are both on at the same time.

One study, conducted by Dacher Keltner and his colleagues at Berkeley, looked at whether people were more helpful after experiencing awe. In this study, participants were set up to either look up at tall trees or a large science building for one minute. After they had spent one minute gazing, a research assistant walked by and dropped a handful of pens. The students who had been gazing at the trees were more helpful and picked up more pens than the other study participants. These results have been repeated in other studies, causing scientists to believe there is an awe-altruism link.

Another study that focused on the body’s chemical reaction to awe was conducted looking at cytokines, which elicit inflammatory response in your body. Jennifer Steller studied levels of cytokine, using samples of fluid taken from the mouths of young adults who had just experienced positive emotions like compassion, joy, love, and awe, and found that people who experienced more positive emotions had lower levels of the inflammatory chemical.

Anyone who has felt a deep sense of awe knows what Einstein, Kant, and Milton all wrote about: awe reminds you that you are minute and infinite all at once. Like your heartbeat signifies life, your awe signifies connection. And now, science is suggesting that the power of awe can lead to benefits that improve your overall well-being.

As Neil deGrasse Tyson said: “If you think of feelings you have when you are awed by something—for example, knowing that elements in your body trace to exploded stars—I call that a spiritual reaction, speaking of awe and majesty, where words fail you.”

Appreciate the gifts of life and balanced living as you release stress at Seduction of Spirit, a Chopra signature meditation and yoga retreat. Learn More.

10 Things to Do When You’re Overwhelmed 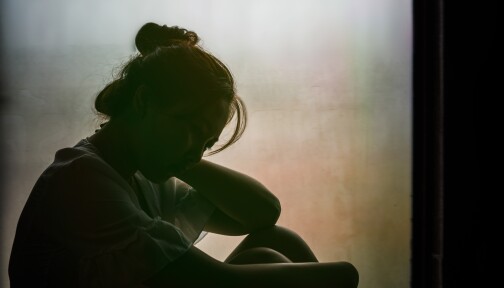 8 Ways to Heal Your Soul After a Loss 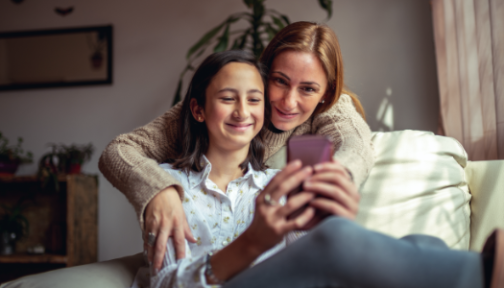 What Is Your Role in the Crisis? Be Generous of Spirit