How Yoga Can Support Mental Health

Yoga has always been a practice of mental development (and for many, in recent years, physical development) with the goal to experience expanded consciousness and enlightenment. As the ancient sage Patanjali describes in the first lines of the Yoga Sutras, the purpose of yoga is to still the turbulence of the mind.

As the rising popularity of yoga in the U.S. intersects with the international mental health crisis, it’s not surprising that researchers are looking to qualify yoga’s actual value in promoting psychological well-being.

More than any other aspect of yoga, researchers have investigated how it affects individuals with mental health conditions. The results are overwhelmingly encouraging, suggesting that yoga helps improve mental health issues, including anxiety, depression, and post-traumatic stress disorder, among others.

Complementing such findings are ground-breaking studies (which you’ll find referenced throughout this article) which suggest yoga practice is correlated with changes in the structure and function of the brain. These measurable “neuroplastic” changes are not just exciting and vindicating, they also show why and how yoga can benefit people who are struggling with their emotional health.

The following ways yoga supports mental health are based upon research that includes the physical (asana) practice.

Find balance anywhere, anytime with the new Chopra App. Download it now for hundreds of personalized guided meditations at your fingertips.

How Yoga Changes the Brain

Trials on yogic meditation and brain functioning have been conducted since the 1960s, but a landmark moment was a study by Chris Streeter and his team in 2007. Their work revealed that just one hour of yoga asana practice by experienced yoga practitioners was correlated with statistically significant increases in GABA, a chemical that acts as your brain’s chief inhibitory neurotransmitter. (It should be noted that these same results might not have been found with someone new to yoga practicing for one hour.) In 2010, Streeter compared the metabolically matched exercise of walking with yoga and found that a session of yoga significantly increased GABA levels in comparison to walking.

The value of this chemical is a curious one: it inhibits signals in the brain, rather than promoting them. In effect, it prevents your brain from becoming too “busy,” inhibiting fear circuits and stray thoughts often associated with anxiety and depression. People with chronic pain, anxiety, post-traumatic stress, and depression express low levels of GABA, manifesting as an inability to shift perception and physiological reactions. Streeter’s findings support yoga’s usage for all these conditions, while highlighting yoga’s potential benefit over other types of physical activity.

Schmalzl hypothesised that the constant starting and stopping of movements found in yoga enriched the relationship between the caudate and other motor areas of the brain. Likewise, the constant planning that takes place during yoga practice—moving from one position to another with control and mindful attention—would naturally harness the energy of frontal-cortical regions, thereby galvanizing the relationship between this region and the caudate.

If this really is an accurate rendering of the mechanisms Gard cites, it implies a major role for yoga in psychological treatments. People with mental health issues, such as major depressive disorder and bipolar disorder, tend to have less volume and activity in cortical frontal regions of the brain, specifically the prefrontal cortex (PFC). A robust PFC gives us the opportunity to shift attention, respond in novel ways, and appropriately manage our competing goals. From a neurological perspective, an effective psychological intervention would support the increased activity and strength of the PFC.

The unfortunate reality is that changing your behavior and habits can be very challenging, hence the high levels of relapse or non-remittance found in mental health conditions. Attempting to shift habits and dismantle deeply entrenched negative ways of thinking is an uphill battle at best. If yoga offers a chance to encourage PFC functioning without needing to fight these embedded ways of thinking, it makes the arduous task of self-transformation just a little easier. For some, yoga practice might serve as a substitute for other forms of therapy, while for others it might be a much-needed complement to primary intervention.

Researchers have also discovered that yoga may have a rejuvenating or protective effect on the brain. A study focusing on specific brain regions found that the practice of yoga can lead to an increase in brain volume. In a study in 2017, Rui Afonso found that long-term practitioners of yoga had significantly thicker PFCs compared to subjects who didn’t practice yoga. Like the hippocampus, the PFC naturally attenuates with age, meaning the PCF gets thinner and therefore functions less well.

In a study in 2014, researchers Sara M. Szczepanski and Robert Knight found that the PFC is correlated with improved cognitive fortitude (organization and control of goal-directed thought and behavior)—what is usually referred to as “executive functioning” of the brain. This is very exciting because it indicates through solid evidence what many yoga practitioners have always felt—that yoga can help us stay sharp and regulate our thoughts, emotions, and behaviors as we age. 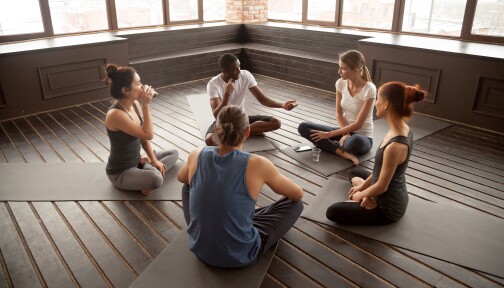 Why You Should Become an Ayurvedic Lifestyle Teacher 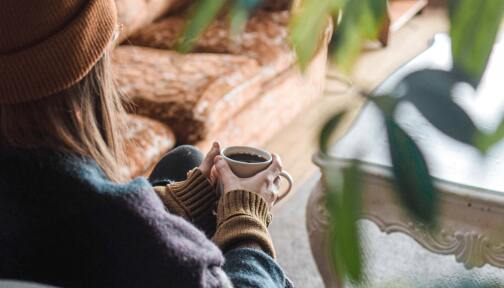 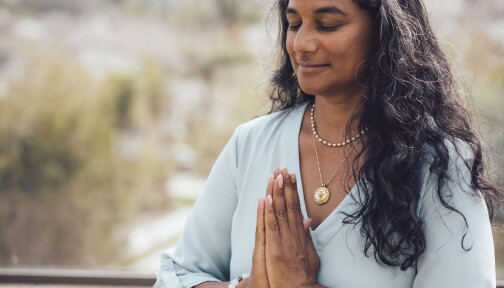 Ground Yourself with this Guide to Pranayama